Breakfast: Simple Buckwheat Porridge Makes: 4 servings Ingredients 2 cups water 1 cup buckwheat groats 1/2 teaspoon salt 2 tablespoon maple syrup 1/2 teaspoon cinnamon 1/4 cup almond milk Options to add on top Golden mulberries or raisin or chopped dates Handful flax seeds 2 tablespoon chia seeds shredded coconut Fresh fruit Directions Soak the buckwheat for a few hours (optional) Add the water and groats to a soup pot. Add inthesalt,cinnamon,maplesyrup,vanilla.Bringtoaboil,cover withlidandreduceto asimmer. Allow groats to simmer for at least ten minutes – check the texture of the groats. They should be squishy, but not mushyor too watery. Once the groats have cooked to a tender state with all the water absorbed, add in the milk and continue to simmer with the lid off. Add the chia seeds, flax seeds and dried fruit–and anything else that you want to mix into the porridge. Simmer until nice and thick. Then turn off heat. I like to allow my groats to col and thicken about ten minutes before serving. Serve with fresh or thawed fruit, another splash of soy milk and some optional spices and nuts on top. Another option is to make the groats into a powder in a blender before cooking to make a creamy porridge.

Ingredients for this recipe: 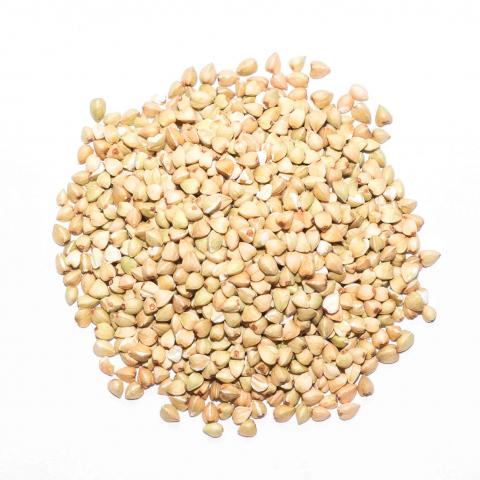 Certified Organic and Sproutable, from Canada.

A mainstay of traditional Eastern European cuisine. Organic Buckwheat Groats are the hulled seeds of the buckwheat plant. Buckwheat groats are... 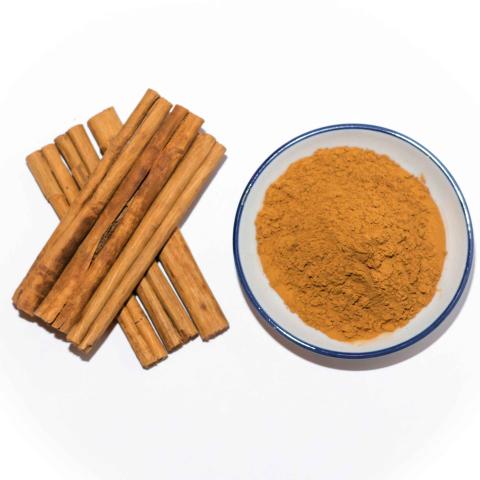 Ceylon cinnamon is not the same as the common cinnamon, Cassia and has been hailed as the "true cinnamon" or the "real cinnamon" that possesses outstanding... 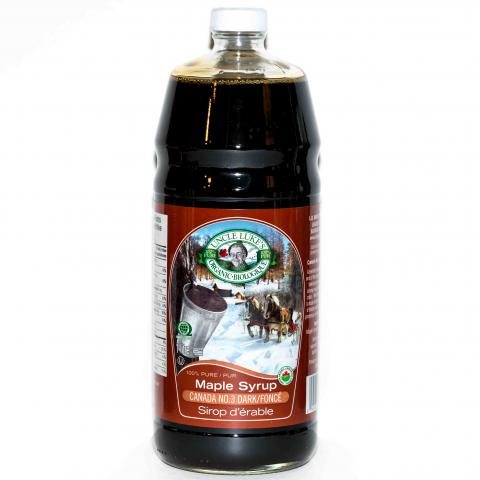 Uncle Luke's Canada No.3 Dark Maple Syrup. Generally harvested at the very end of the maple season. Has strong maple flavour and darker colour. This is a... 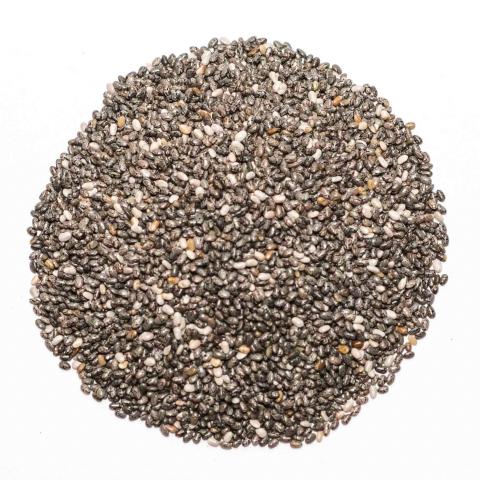 The chia seed was eaten by the Aztecs for strength and endurance and was a main staple food along with corn and beans. This 100% pure Chia is vegan, gluten-... 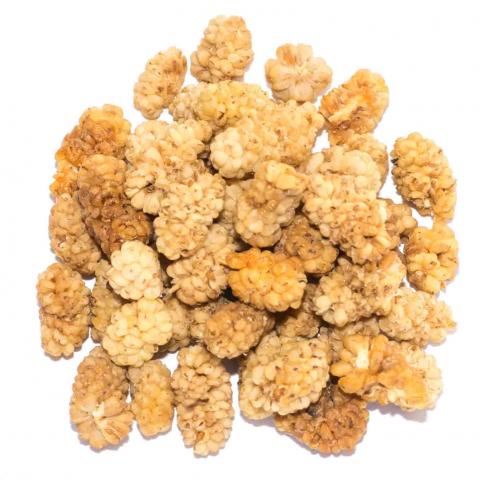 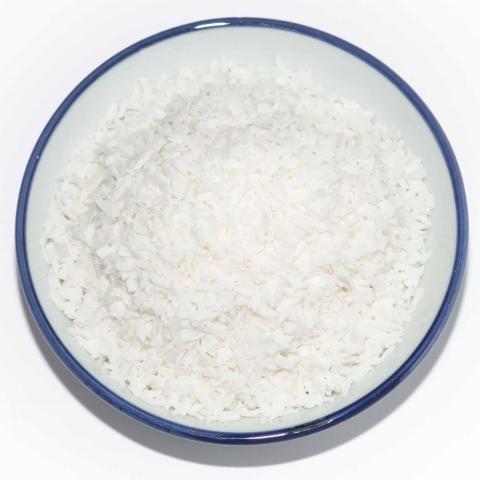 For great coconut milk: blend it or coconut butter in water with 25% macadamia, almonds or other nuts, to emulsify. 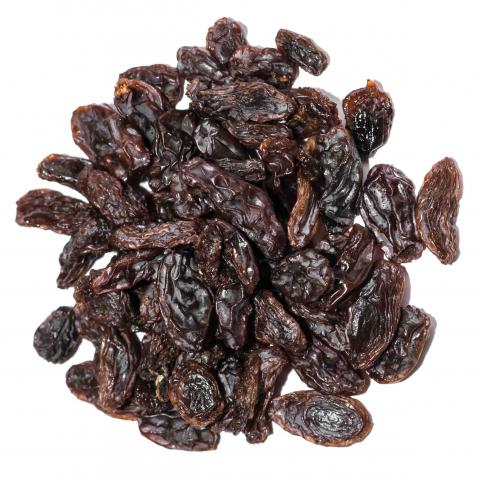 Certified Organic from a small grower in Southern California. 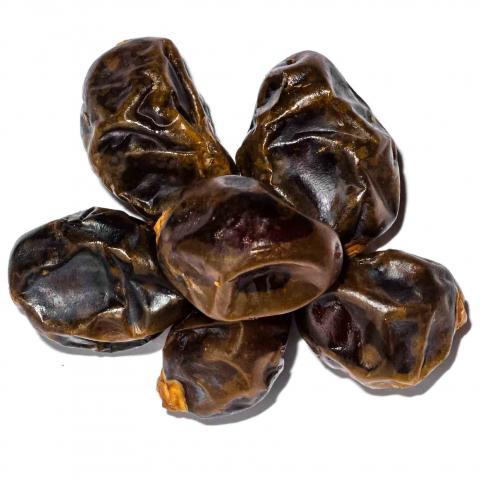